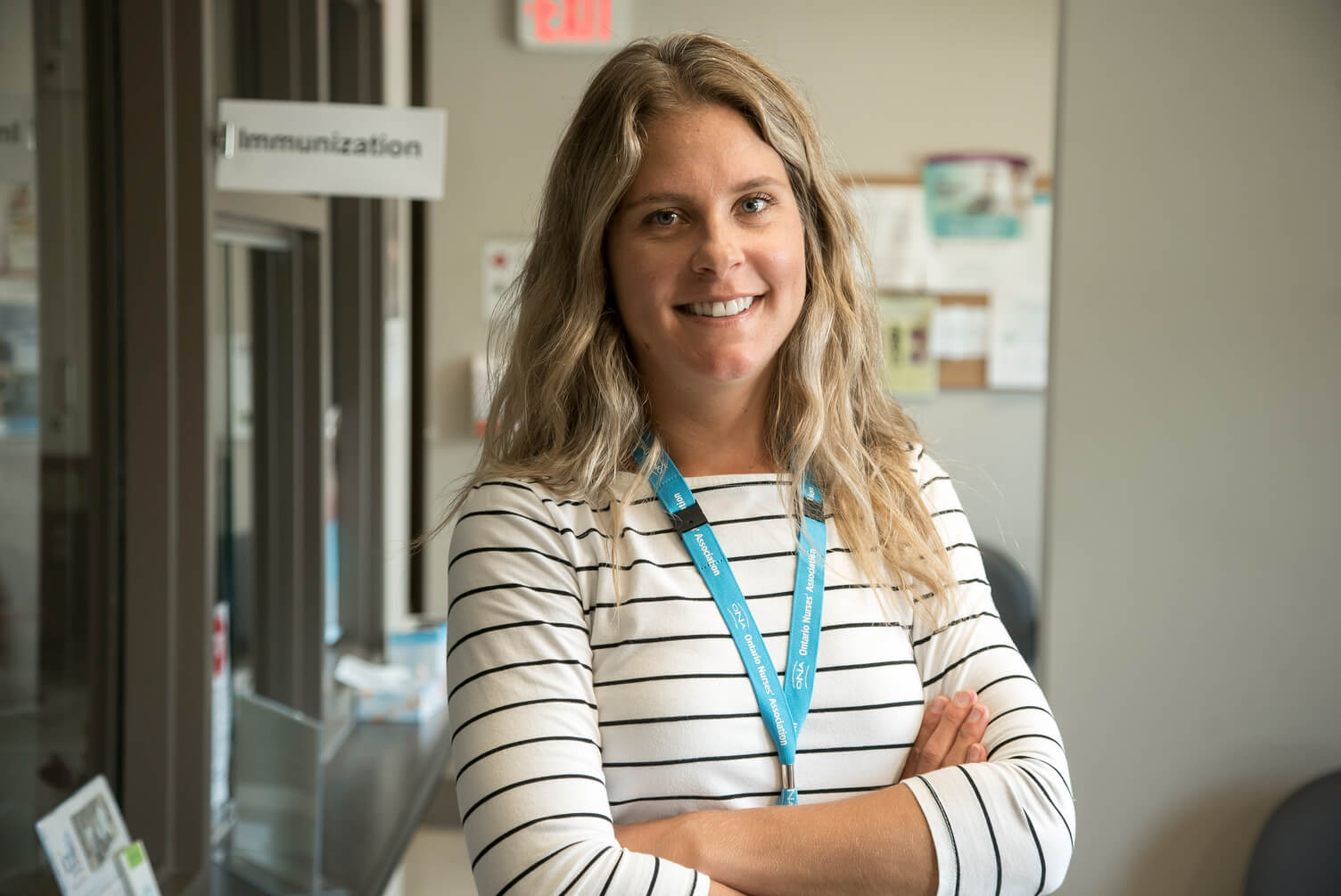 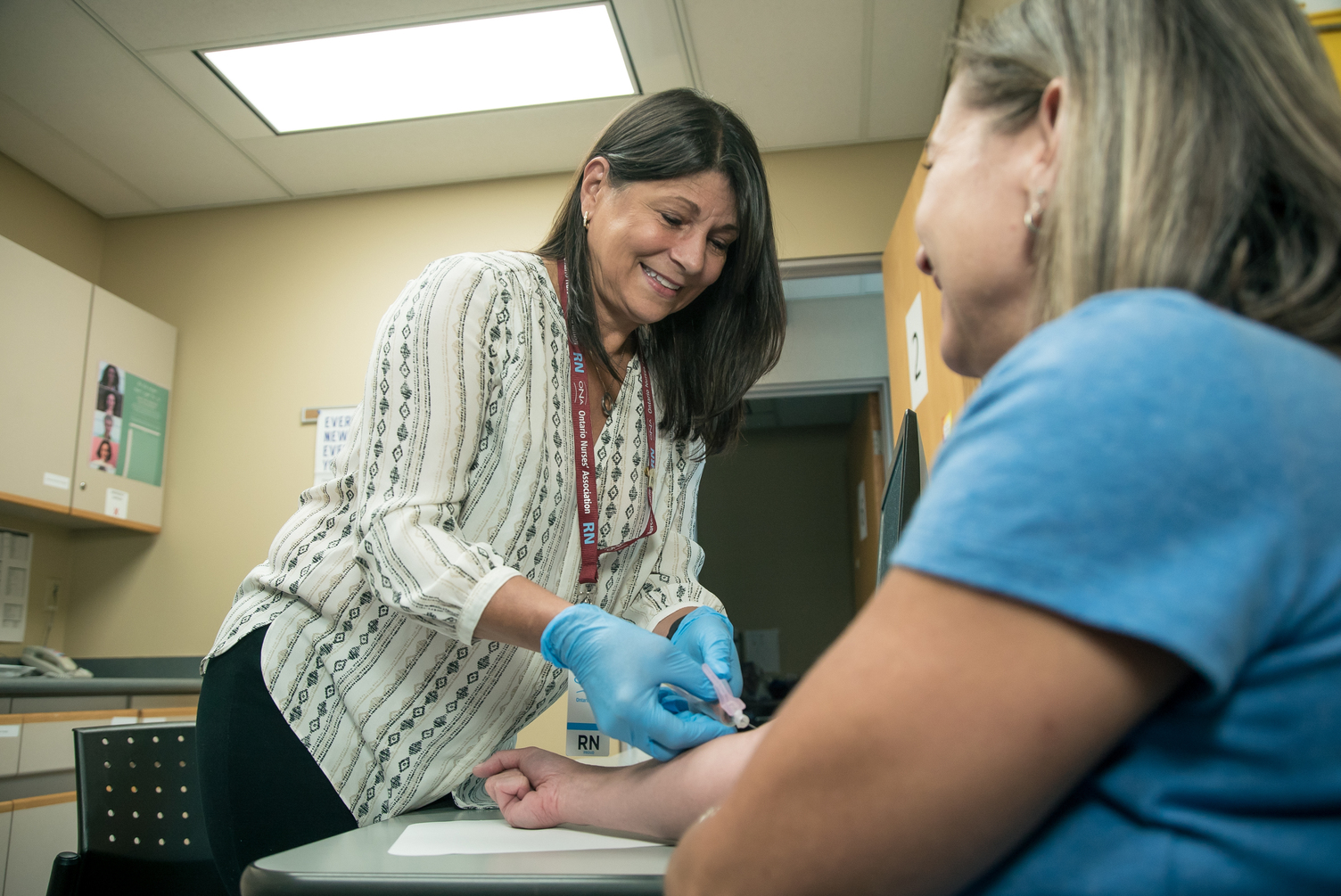 Nurses and health-care professionals are front and centre in Ontario’s health-care system, and know about front-line patient care.

Both from the central office and throughout its Locals, ONA is a proactive union committed to an excellent quality of work-life for members to enable them to provide high-quality care to patients.

ONA is respected, united and committed to excellence in patient care in all health-care sectors.

The Ontario Nurses’ Association (ONA) is a proactive union committed to improving the economic welfare and quality of work-life for our members, to enable them to provide high-quality health care.

In 1944, the Canadian Nurses Association (CNA) approved the principle of collective bargaining for nurses. This decision may have been influenced by the passage of the Labour Relations Act at the national level in 1944, which gave federal employees collective bargaining rights. In 1946, the Registered Nurses Association of British Columbia (RNABC) became the first provincial association to be certified as a bargaining agent under the Labour Relations Act. By the 1970s, other provincial nursing organizations also gained this right.

Nurses’ associations across Ontario are bargaining as individual units, each association negotiating separately. Nurses want standard wages and working conditions across Ontario and request that the RNAO form a central union. At its annual meeting, the RNAO passes motion to establish an independent central body to bargain for nurses. The Nurses Central Security Fund holds collective bargaining workshop for more than 90 delegates.

On, October 13, 1973, the Ontario Nurses’ Association is founded during an all-day meeting at Toronto’s Westbury Hotel. Founding members decide on the name and adopt a constitution. The RNAO issues a media release that announces that, “A province-wide union was formed on October 13, 1973 for the purpose of collective bargaining for nurses by nurses. Over 300 representatives of 85 independent nurses’ associations certified as bargaining agents for nurses employed in institutions providing health care, public health units, visiting nurses organizations and industry nurses adopted a Constitution establishing the Ontario Nurses’ Association (ONA).”

The founding members of ONA elect a Board of Directors, with Jean Lowery as founding ONA President and Sharon Thompson as ONA’s first Secretary-Treasurer.